Snow and an Eastern NC Sunset

Eastern NC had a treat last week when two to several inches of snow fell on us, turning fallow fields into thick, white blankets, and blackwater swamps into winter wonderlands. I'm told the snow fell as far as Nags Head on the Outer Banks.

We ventured out a bit, but like all good southerners should, we didn't travel far on the unfamiliar slick stuff. And of course, I took pictures. So for the record, here are images of eastern NC during a snow storm: 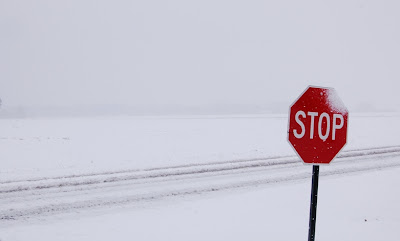 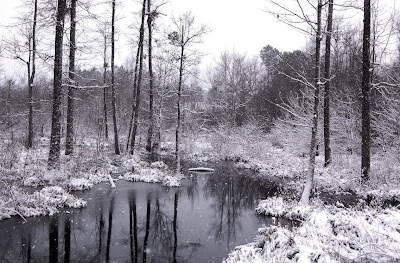 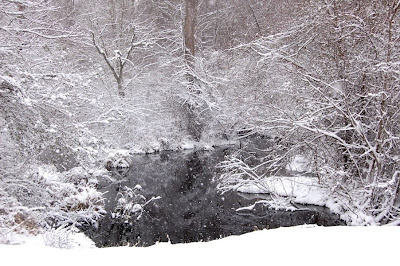 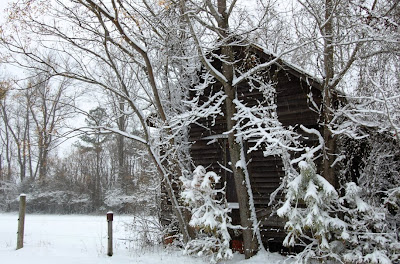 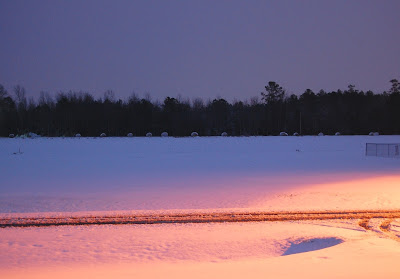 Apparently not fully content with that treat, we traveled back to NC's largest Pocosin on Friday to see if those snow geese finally arrived (after all, the snow had.) They haven't, and I've reached the conclusion they're not coming en masse this year. Though disappointed--again--we did witness another spectacular Mattamuskeet sunset. That alone was worth the drive: 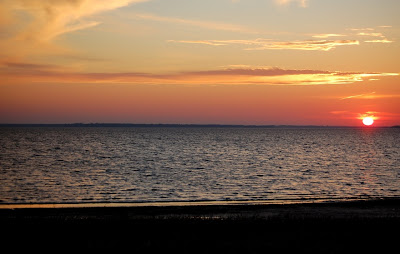 Yes, I agree! The snow pictures are also awesome. Again, I applaud your photographic skills...and your writing. You always take me there:)

We're still hauling loads to NC for our move back home (shew), and I was so afraid I was going to have to drive through the snow. Luckily, we missed it! I'd much rather look at your pictures than drive through it. Great post, Kimberli!