It's difficult to capture an essence of a city during a short visit. I often have to do a fair amount of reading both before and after we travel to a location, and usually, I manage to get a decent overview through my resources even before seeing the place in person. After one brief trip to Wilmington, I knew there was no wrapping this city up in a brief trip report. There's simply too much to see and to learn, so I'll offer a first impressions of the historical district, located alongside the Cape Fear River.

While walking along River Street, I told my husband Wilmington was like Savannah without the squares, with a touch of New Orleans. Shortly after our arrival, we stopped in Old Books on Front Street and had a nice chat with the young woman working there. She talked a bit about the blockade of Wilmington during the War Between the States and about the revitalization of the Historic District in the 70's. I picked up enough to know I have a lot to learn about Wilmington's history, architecture--and culture, which, at the moment, seemed to be casual but bordering on upscale. Though most people we saw were dressed casually, I felt under dressed in the jeans and shirt I wore thinking we were going somewhere else.

Before we left, we stopped at Oakdale Cemetery. I'd heard about the landscaping of this cemetery and it does share similarities with Savannah's Bonaventure. I understand many of those who perished in Wilmington's Yellow Fever Epidemic are buried at Oakdale (docsouth.unc.edu/nc/haddock/haddock.html at Climate and Health) but we couldn't locate the section where they had been laid to rest. The dates on the headstones in each area seemed to span years.

A few photos from this trip to the city nicknamed Hollywood East along with a few from subsequent trips. 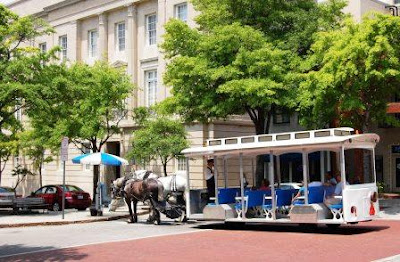 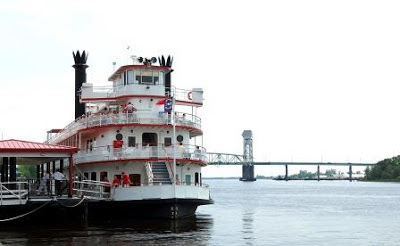 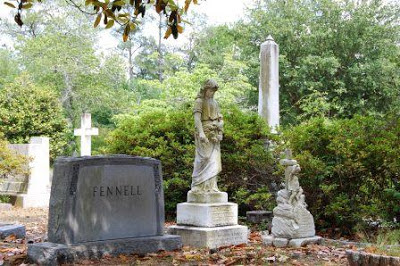 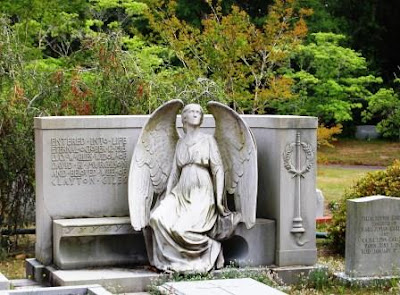 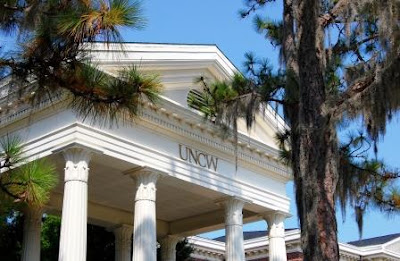 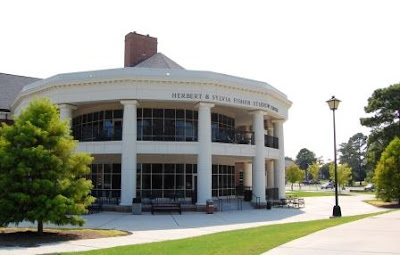 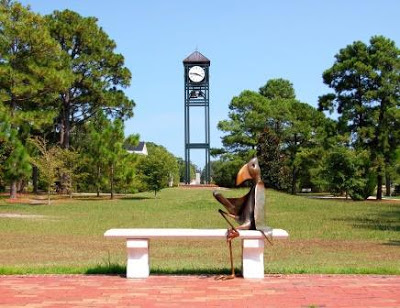