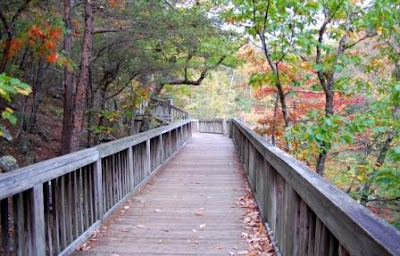 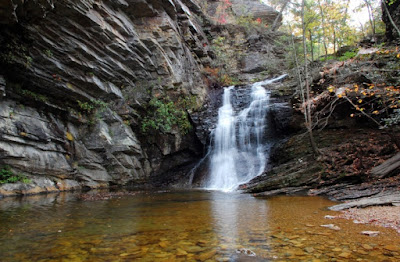 Such beautiful places! I'm going to have to plan a trip. Thank you for sharing these!

Very nice trip and blog entry describing it. I still need to get Kenny back there. He has never been. Moore's Knob Tower is on my CMC Lookout Tower Challenge which motivates me to move it up the short list. I also found out there is another off the beaten track waterfall located within the boundaries of the state park! Don't know if there is any way to visit it.

Thanks, Dana! There is so much to explore in that park and at Pilot Mountain. It's a great trip. If you find that waterfall, let me know!